He designs products with a strong identity, inspired by visual and daily, emotional impulses. Each design must stand out and be different from what already exists in the market. 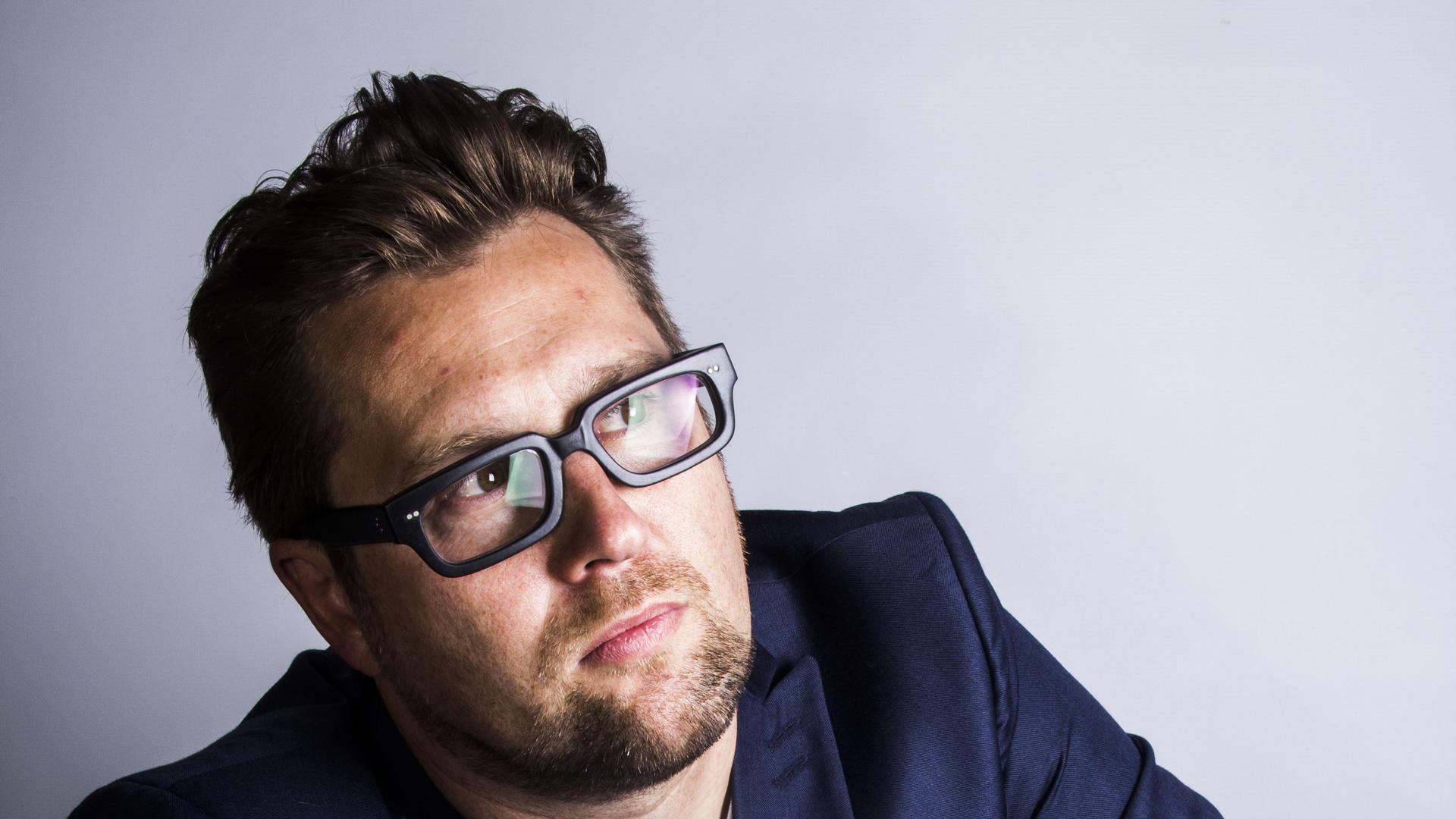 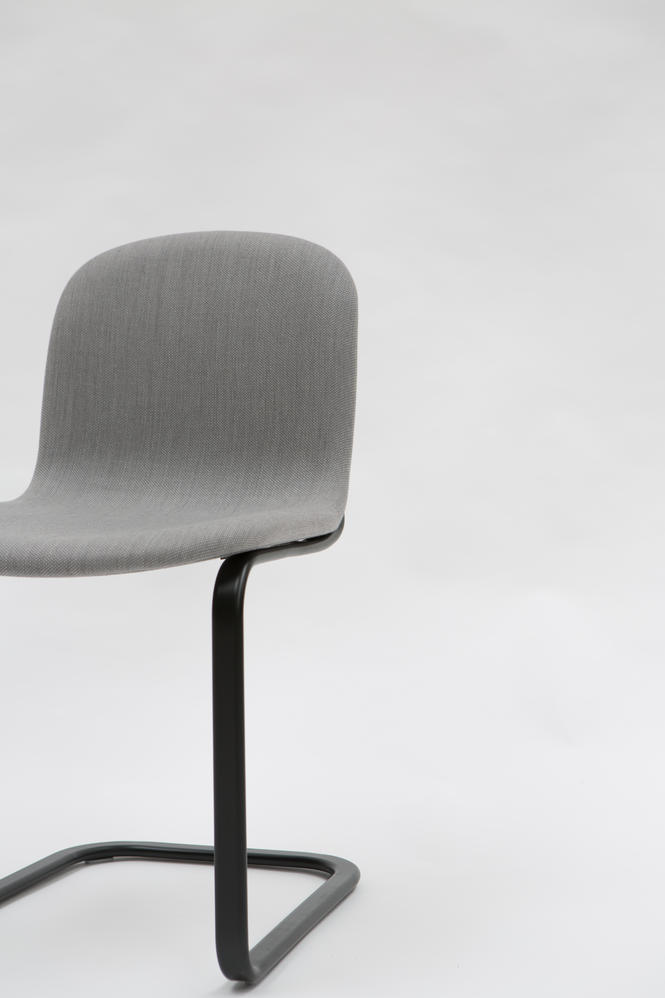 A magical interplay between designs

Belgian designer Gerd Couckhuyt opened his own design studio ‘Bhoom’ in 2012 and was a late bloomer in the design world.

At a very young age, he began his career at Bekaert Engineering as a mechanic and later as an electrician. The combination of his technical background and his feeling for creation and art makes him a more complete designer with an eye for visual and technical aspects.

Designing objects and interiors is not an assignment for Gerd, but a distillation and fine-tuning of ideas already present in his mind.

All of his designs share a certain relationship: there is always a link, a kind of visual logic, and a magical interplay of relationships. Call it unity in diversity. Conspicuous details give all his designs a distinct identity and catch everyone’s eyes. 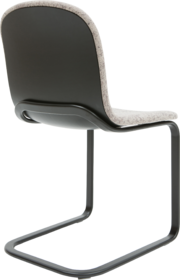 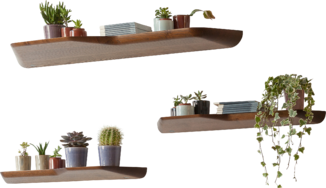